Seems like i can’t import that movie to ICM : 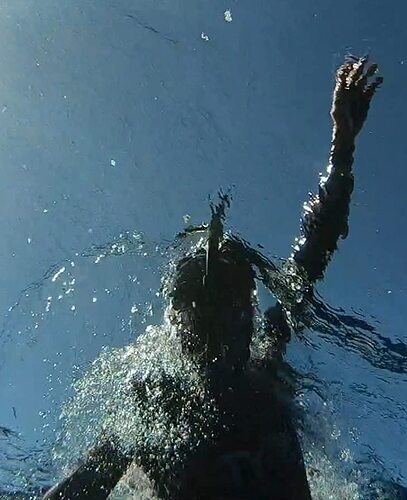 The Swim: Directed by Jared McGilliard. If the mind is strong it can take the body anywhere. - Ben Lecomte The Swim is about Ben Lecomte's unprecedented attempt to survive the 5,500+ mile gauntlet from Japan to San Francisco. His mission - to be the...

Not a big deal but … strange

It’s because it has no release year. If this is a film that has been released, update its release date on imdb. After that it should be importable.

Thx for the Info PA : can you tell me what are the bare minimum collums to import so i don’t make that mistake again ?

I think release year is the only condition besides having a title. Video games are also not allowed, though at times the filter for them has been broken, but I think it’s functional now. As far as I know if it has a title and year and is not a video game it should import.

The only other thing I’m aware of is a bug where miniseries episodes with no episode number don’t import.

PA, do you have any idea why this movie won’t import? 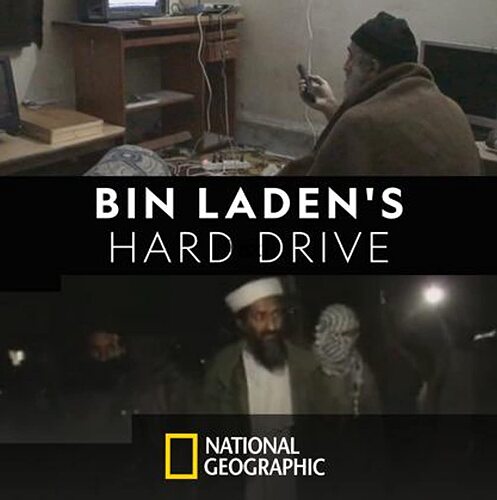 I tried to add it to a list this week, because it’s on Disney+ here, but it kept failing and still does.

I’m guessing because it’s marked as TV special.At a glance I don’t really see why that would be an issue, but I haven’t seen the parser so I don’t know what makes it hang, but given that the other known issue is also non-standard TV related I’d guess there’s something about the layout that isn’t accounted for.

It seems that several Disney+ shows will not import that are national geographic and listed at imdb as TV Specials, like these: 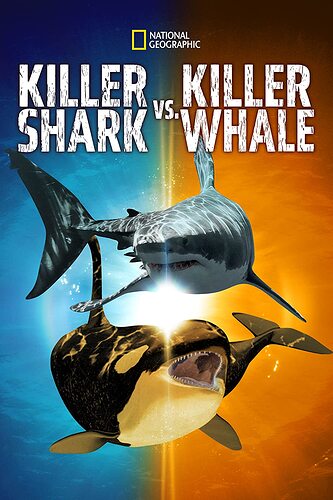 Killer Shark vs. Killer Whale: Scientists dive deep on the mysterious and unusual predatory behavior of orcas attacking great white sharks, and the disappearance of the other sharks after these attacks. 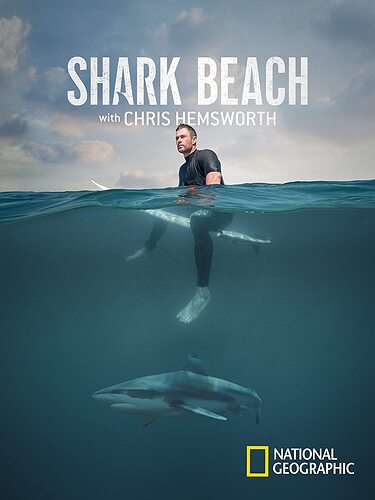 I wonder if the import filter can be changed to allow these?

I hope so, these are not intentionally excluded. It may take some time for @Marijn to figure out what’s causing them to fail to import, though. If I have time I’ll compare imdb pages that do and don’t import to see if I can guess at the reason, last I looked I couldn’t figure it out.

Just published a new version of the importer which should fix this. Let me know if it doesn’t

They still don’t seem to work. I imported something else after, which did work, so whatever was blocking these still is.

Ah my bad, forgot something. They should work now. Just tried https://www.imdb.com/title/tt12833014/ and it went through.

Yup, seems to work. I’ll check the others that were having trouble.

Thx to all for the repair : i’ll let you know if it works better next time i try to import 15 000 movies

@Marijn
I can’t get this one imported. I don’t see anything weird with it. 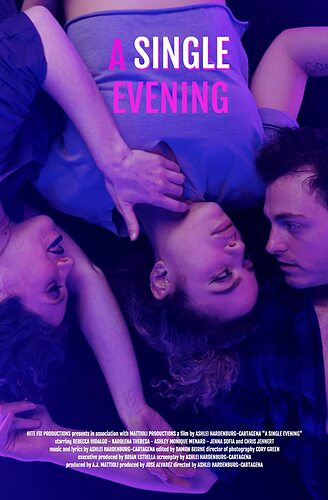 A Single Evening: Directed by Ashlei Hardenburg-Cartagena. With Rob Christie, Matt Corry, Patrick Dunning, Rebecca Hidalgo. Annoyed and single, Minnie navigates her way through yet another lonely night while personified dating apps sing to her.

The queue wasn’t stuck, because this was in a list of a lot of movies that had to be imported and the rest went through fine.

I still cannot import films from IMDb (i.e. some titles are imported and some are not), it’s been going on for almost a year now and still has not been resolved. I see no point in using the site if the import does not work as intended i.e. I have no way of knowing which items are importing and which are not, I just see there are many that don’t import. @Marijn I can provide csv export in pm if needed.

I can provide csv export in pm if needed.

Hi, @Marijn - did you have a chance to look at that import problem?

I’m not sure if this is the right place to post this, but for some reason, I can only get three episodes of a show to add and not the remaining 9. I’m pasting a link to one that worked and one that didn’t in hopes that that will help figure out what is wrong. 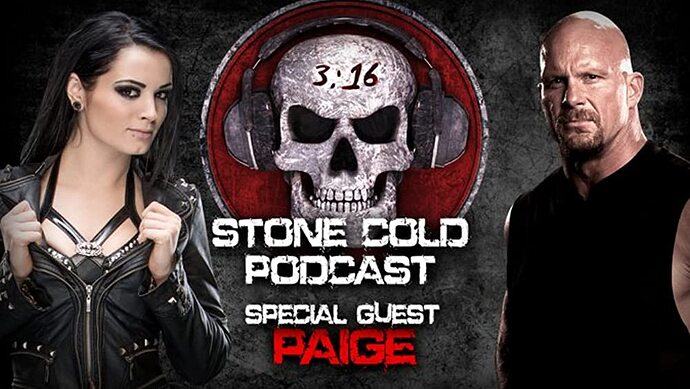 IMDb is the world's most popular and authoritative source for movie, TV and celebrity content. Find ratings and reviews for the newest movie and TV shows. Get personalized recommendations, and learn where to watch across hundreds of streaming... 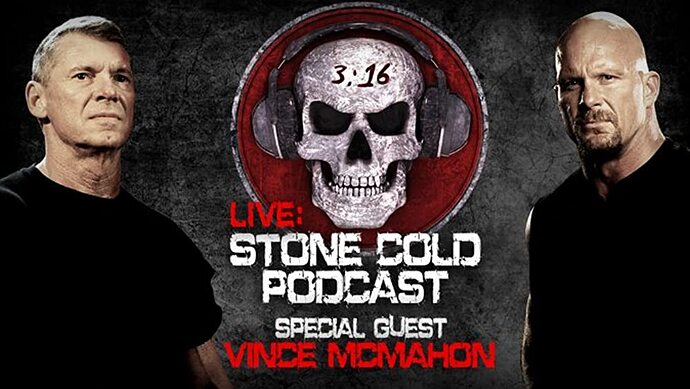 IMDb is the world's most popular and authoritative source for movie, TV and celebrity content. Find ratings and reviews for the newest movie and TV shows. Get personalized recommendations, and learn where to watch across hundreds of streaming...

I also don’t see any difference between the two episodes that would cause the latter to not be imported.

I just tried to import the McMahon episode again, and received the message that it was successfully imported, but I don’t see it on the site. Nothing seems to be wrong with the queue, as someone else just imported another film after my attempt.