My watchlist currently has 169 films, and a whopping 64 of them are wrongly displayed as being on zero lists. One film was actually on 33 lists. Do you see how prevalent this problem is?

Thanks for constantly banging the drum on this one, Ebbywebby.
I’ve been using I check movies for 7 years, never felt the need to post on the forum about anything. However, whenever I’ve worked a list, I’ve always switched to the top lists setting. This pushes the more familiar films that I’ve probably seen to the top and the less familiar stuff to the bottom. Try this now on Edgar Wright’s top 1000, a list I particularly enjoy. All films after 2013 are bunched at the bottom and, oddly, the final dozen films have no top list number at all. This is particularly annoying even though lists which terminate before 2013 are unaffected.
I, like you, wonder why this isn’t more commented upon as it’s been about a month or more now.

It’s possible that the official check totals are correct while the check histories themselves are inaccurate. For instance, are we sure the history is updated correctly if a title gets unchecked? My personal history differs from my official toplist check count by only 2, which (like your differential of 15) amounts to far less than 1% of my total. Plus, few people bother to verify their official check counts through their history. So while this is definitely an issue, I think those are the reasons for lack of an uproar.

As for your 2nd item, my assumption is that the “All” tab is a sum of the “Official” and “Personal” totals, and that the “In Lists” tab should always match the “All”.

I would also like to note that these are both issues with poor calculations leading to incorrect ranks and/or sorting, which is exactly the case found in the thread Awards Count Inaccurate.

And I thought maybe all the “official checks” would have the right number of lists, but two of these 32 films also had wrong tallies. 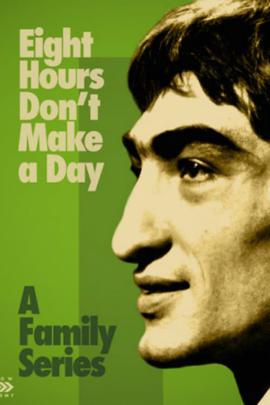 Well, the check-count problem remains, but it appears the second problem with zero-toplist miscalculations is finally fixed. Before, I said about 94,700 films were labeled as being on one or more toplists…now the count is properly about 227,600. Just a wee little correction.

Thank you for reporting these problems. It’s been brought to Marijns attention.